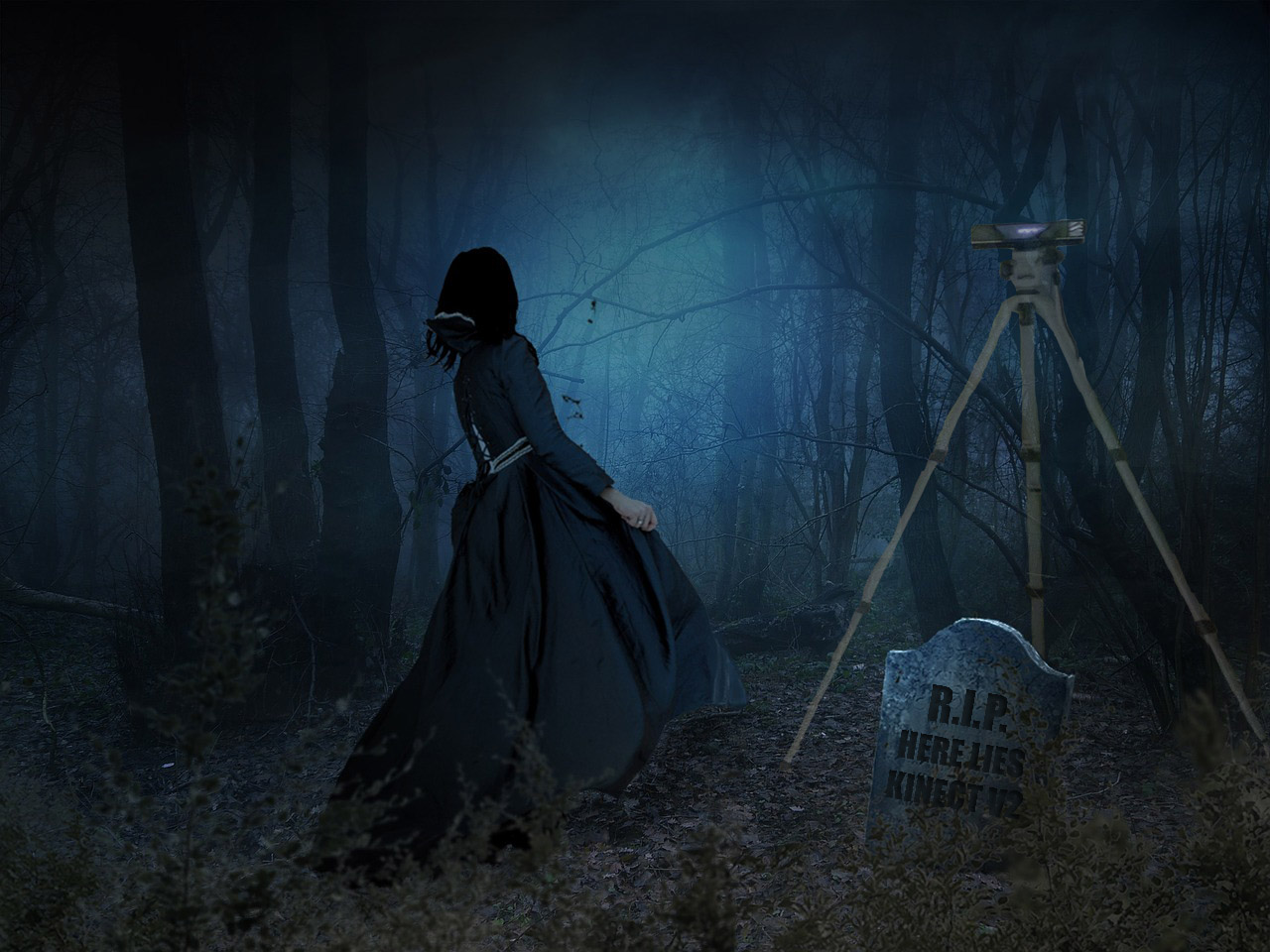 At Immotionar, we try to give full body avatar to the user using external sensors. At the moment we use Microsoft Kinect v2 for our prototype and the question that all people ask us is:

Why do you use Kinect, if Kinect is dead?

Well, I’m actually getting bored of answering this question… and that’s why I’m writing this post to provide a complete answer to it. And being Halloween, talking about dead things is the right topic for today 😉

So, is Kinect dead?

Well, the answer is not so easy. END_OF_DOCUMENT_TOKEN_TO_BE_REPLACED 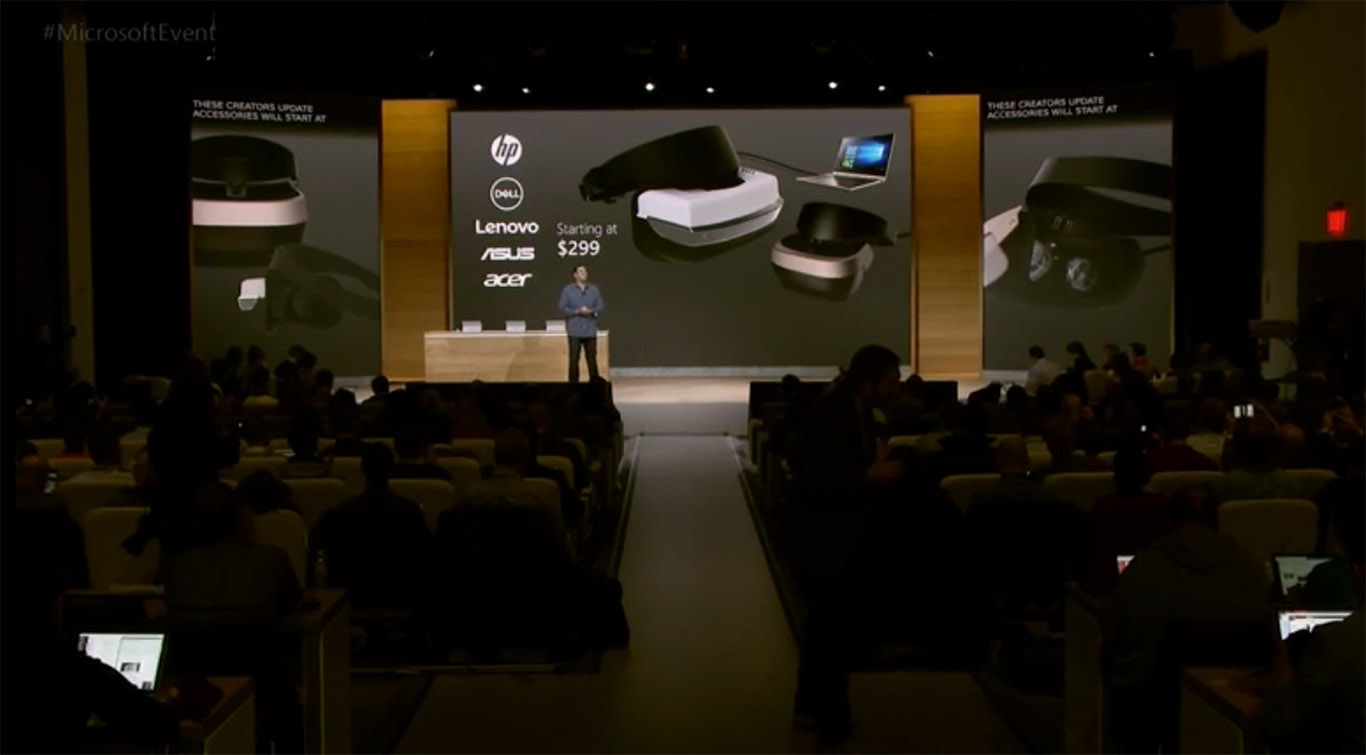 Yesterday at a Microsoft event, lots of AR/VR announcements have been made: for example, the development of the new version of Paint that will be 3D and holographic, or the integration of 3D objects inside web pages, so that they can be dragged inside your HoloLens room. Lots of cool stuff.

One announcement has surprised and puzzled all of us VR enthusiasts: Microsoft has announced $299 high-quality VR headsets from its partners. Microsoft claims that it has partnered with HP, Lenovo and others to produce a new revolutionary kind of headset, that has inside-out positional tracking out of the box and that is very cheap. Even more, they mocked all the competitors, like Vive and Oculus, definining them “other less immersive accessories that today cost over $500”.

END_OF_DOCUMENT_TOKEN_TO_BE_REPLACED

My little bad experience with SteamVR and Oculus 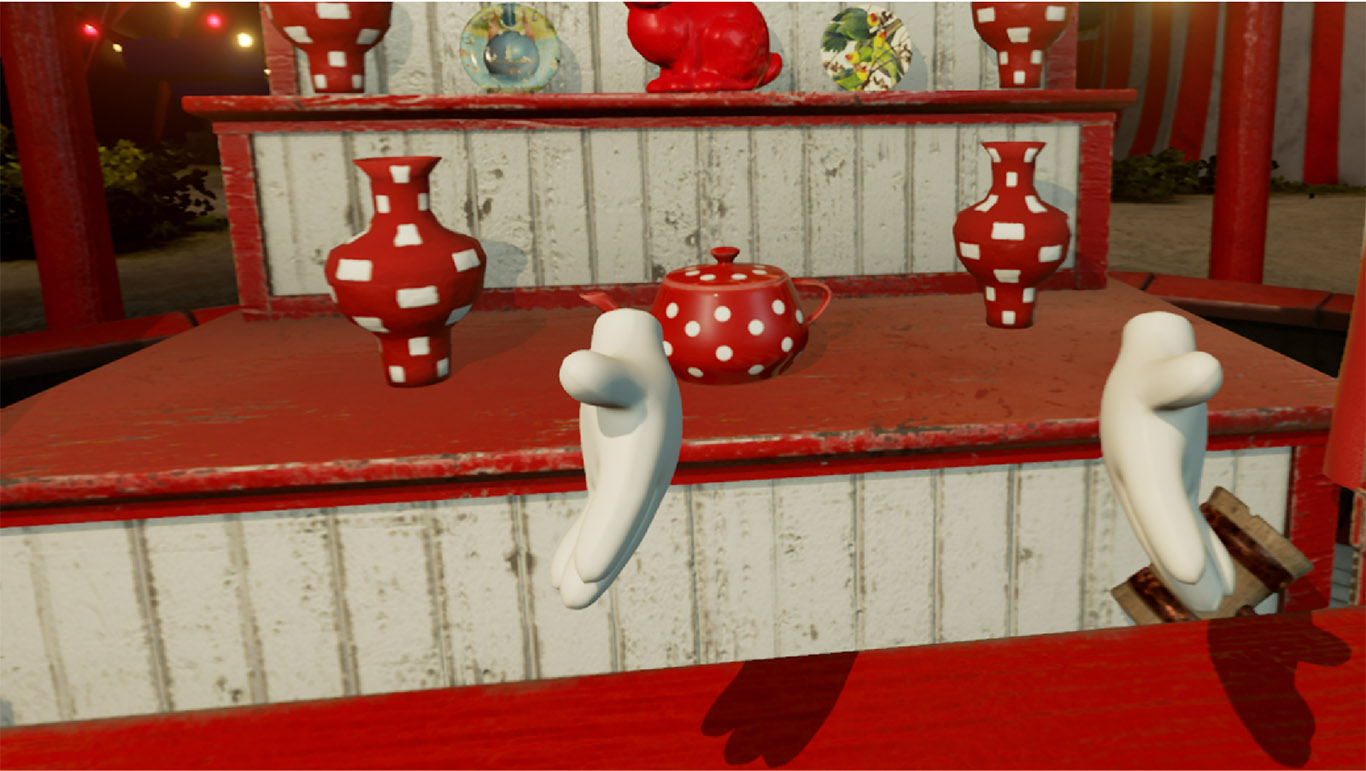 Today I wanted to try some VR demos on Steam. I own only an Oculus Rift, but we all know the fantastic work that Valve has made to make their environment compatible with every kind of headset, Oculus included, so I decided to give a try to something anyway.

Well, I have to say that I’m quite disappointed. Lots of games support Vive only, so you can’t try them. I wanted to try the IKEA VR experience, for instance, but I wasn’t even able to have a first look at it: a distorted first screen said that only Vive was supported and so, owning Oculus Rift, I couldn’t cook Swedish meat ball. Damn! END_OF_DOCUMENT_TOKEN_TO_BE_REPLACED

After having tried the wonderful Senza Peso and the too-short Lost, I decided to try another short animation movie called Allumette, by Penrose Studios.

This is a little movie that you can look with your Oculus Rift and that talks about a story clearly inspired by The Little Match Girl of Hans Christian Andersen. If you know something about this Danish novel, well, you know that it’s very very sad: also this VR experience is sad and you’ll have ninja cutting onions near you and making you cry: you’ve been warned. END_OF_DOCUMENT_TOKEN_TO_BE_REPLACED 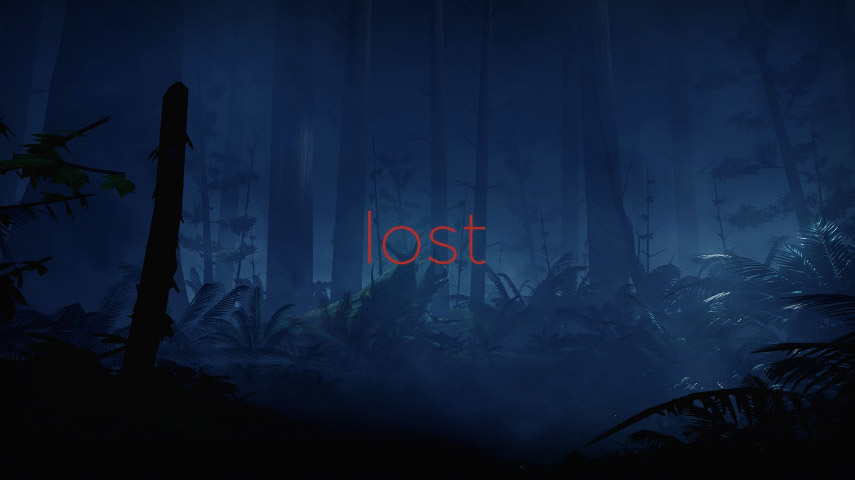 I tried Lost, a little movie by Oculus studio. And this is its little review. Oculus Studio is the content branch of Oculus and it is capable of making awesome things like Henry, the animation short movie telling the story of a cute hedgehog.

So today I was very happy to try Lost, hoping that it was as awesome as Henry (or as Senza Peso). END_OF_DOCUMENT_TOKEN_TO_BE_REPLACED 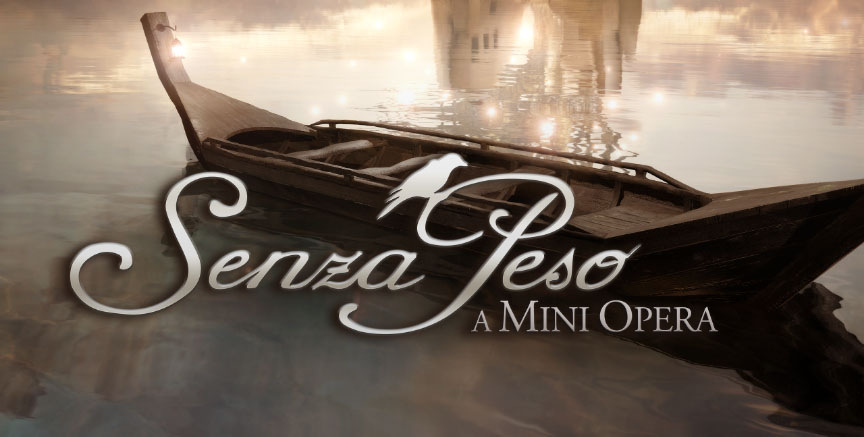 After having read its name so many times, today I decided to try Senza Peso for Oculus Rift. Senza Peso is an artistic experience for Oculus Rift made by Kite & Lightning studio. Kite & Lightning is a VR studio that is out since a while and every title that they’ve made has proven to be very cool (for example I tried Insurgent some times ago and it was really well made), so I was quite sure that Senza Peso was something really magnificent, too. And in fact, it was.

END_OF_DOCUMENT_TOKEN_TO_BE_REPLACED

After having talked you about the headset you should buy and having made a detailed comparison of GearVR vs Cardboard, today I want to highlight the difference between Oculus Rift and Samsung GearVR.

Both headsets are high-end ones and both are produced with Oculus technologies. The key difference is that the first one is a high-end tethered headset, while the second one is a high-end mobile headset. That is, the first one has to be connected to a VR-ready PC (through HDMI and USB port), while the second one is a piece of plastic that works when you put your Samsung phone inside it.

END_OF_DOCUMENT_TOKEN_TO_BE_REPLACED

Some tips on public speaking (part 2) 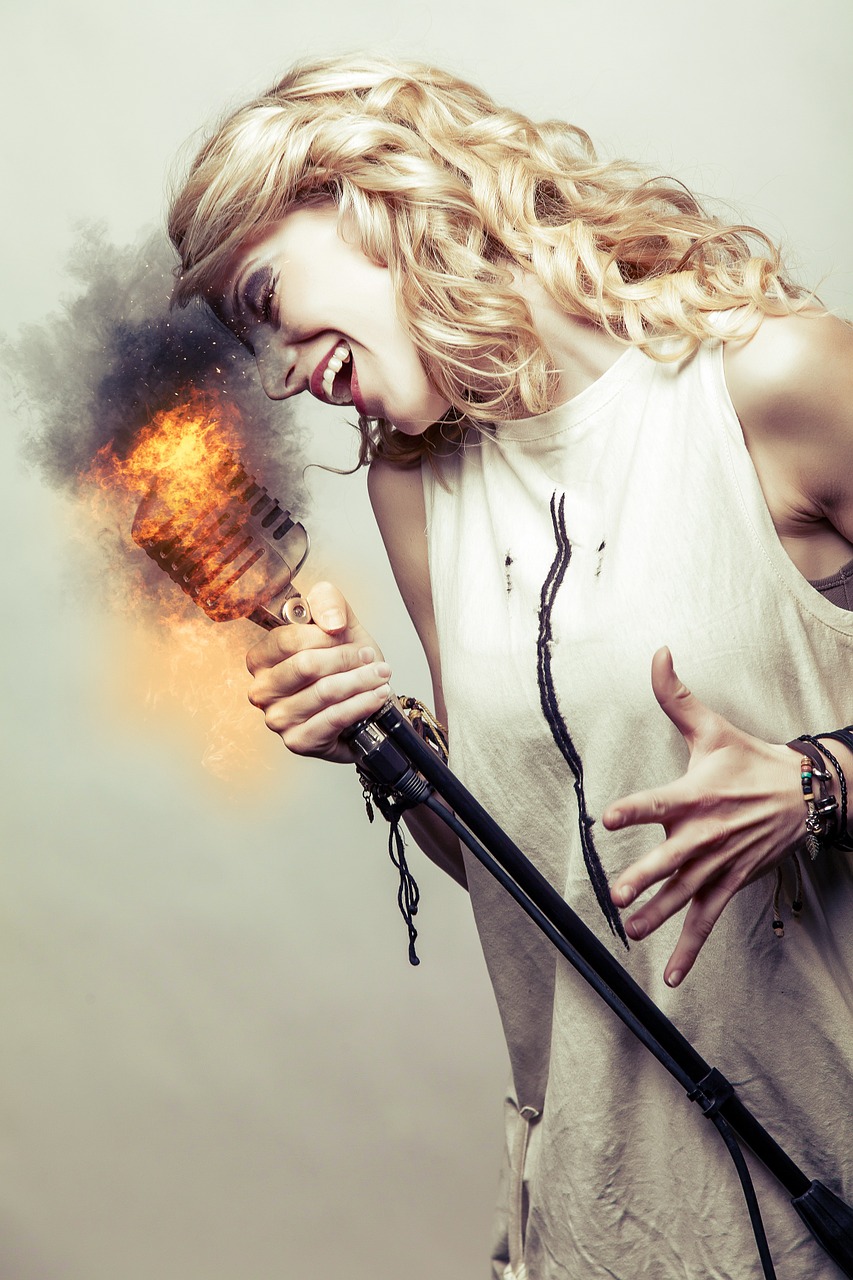 Today I’ll give you some more tips about public speaking, continuing that bullet list that I started yesterday. Hope to help people among you that are going to go on a stage for the first time. So, new tips for today:

END_OF_DOCUMENT_TOKEN_TO_BE_REPLACED

Some tips on public speaking

Public speaking is not easy. I discovered it the first day they made me say something in front of lot people. 2 years ago we as Immotionar made our first talk at the InternetOfThings event and Gianni at a certain point took the mic and put it in my hands… and I almost choked out. Not as Eminem in 8 mile… but I did say something like “eeeeh I’m…eeeh Antony… and we’ll talk about virtual reality…” and then immediately gave the mic back to Gianni, that was (and still is) more calm and experienced!

In this years lots of thing have changed and now I’m decent in having public speeches, so I can give some hints to you, hoping to be helpful to people that have to make one of their first speeches. So… bullet list of advices! END_OF_DOCUMENT_TOKEN_TO_BE_REPLACED