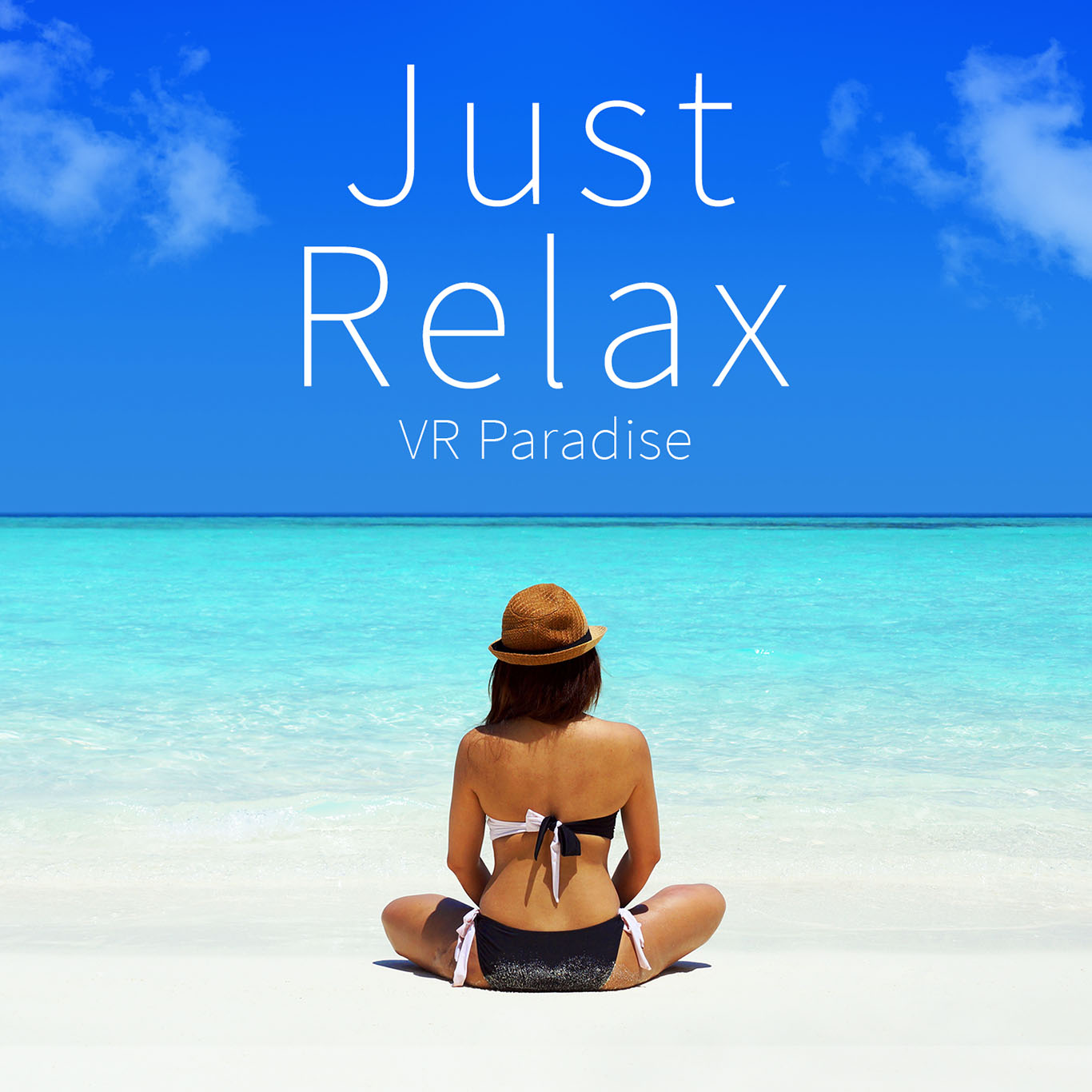 I’ve been contacted by Paul, of Mostly Human Studios, to try his virtual reality relaxation tool: Just Relax. I was happy, because I’m super-stressed due to my startup life, so I just wanted to relax a bit. With DK2 I was a huge fan of Guided Meditation, so I was eager to try its app. But life is a b**ch and his app is not compatible with my phone (I’ve a Note 4 and the first GearVR… I feel so old) so I’ve not been able to try it.

So goodbye to my idea of a review and welcome to the idea of an interview. So I made Paul some questions about the Just Relax relaxation app and his experience in developing it. I found his answers very interesting… in a sense I’m more happy with this article than with a review 🙂

My names is Paul Davis, I’ve been in the games and vfx industry for the last 20 years and have worked with Sony, Nintendo, Ubisoft, Sega, EA, and Crytek on games such as “House of the Dead:Overkill”, “Rabbids Rumble”, “Battalion Wars 2”, “Art Academy” and I helped create advertising cinematics for “Crysis 2”.

I also worked as a freelance 3d artist with the BBC on two big budget prime-time shows in the UK. “Planet Dinosaur” which was the sequel to the hit series “Walking with Dinosaurs” and “Inside the Human Body” which won the small team I was part of, numerous awards and also Emmy and Bafta nominations.

What is Just Relax?

Just Relax is a virtual reality relaxation and meditation app for the Samsung Gear VR that places the user in a beautiful beach paradise that can help them de-stress and unwind.

The app allows the user to sit and relax with gentle waves lapping against the shore, animated clouds floating by, a sparkling ocean horizon and the sound of tropical birds singing in the distance, all realistically rendered in VR by using a mix of pre-rendered stereo images and realtime vfx. A simple one touch control system allows the user to change between three different times of the day: Sunny afternoon, golden sunset and moon lit beach surrounded by candles, twinkling stars above and the occasional shooting star streaking by.

Why have you decided to make a relaxation tool?

Just over 3 years ago I was going through a tough patch in my life with several massive life changing events all happening at the same time. During that perfect storm of stress and anxiety I was introduced to the Oculus DK1 by a colleague and I was immediately hooked on VR and potential of it for the future.

One of my first thoughts was could something so immersive be used to help people like myself who were suffering with stress. It was shortly after that, that I decided to start looking into making a simple VR experience as way to help me stop and relax for a few minutes a day. After the Gear VR launched, and I could see that it was taking off and people were getting into VR, I thought others might benefit from what I had made. So I decided to polish it up and make it into a releasable product.

Why do you think your app is different to all the other VR relaxation tools out there?

I think it’s different because of the quality of the visuals, atmosphere and simplicity of the controls. I wanted to create the best looking and most realistic environments possible for this type of app on the Gear VR and I decided not to go with a real time or video solution as both have their issues with quality or download size. Instead I opted for a hybrid of pre-rendered stereo 3d scenes and real time particle effects that keeps the environment feeling alive and not static. User comments and YouTube reviews have been very positive and said some nice things about the quality and realism of the visuals.

What have been the hardest issue you had while developing it?

Getting the environments looking and feeling right was the most time consuming part of the process. Getting the lighting and rendering to a point where I was happy that the beaches felt like a real place and somewhere you would want to relax in was the driving force behind the project. I surrounded myself with reference pictures and videos of some of the most beautiful beaches in the world, it was a nice change from some of the horror game environments I have worked on in the past!

Because it had to run smoothly on a Gear VR at 60fps lots of time was spent on optimizing every asset to use as little processing resource as possible, and the balance of keeping the quality level high and the game running smoothly was probably the most challenging part of the process.

What do you think about VR future?

It’s very bright! I think that both AR and VR technology is going to change so many things in our lives, the visual media especially will be transformed into something people can interact and engage with like never before and the messages delivered by advertising will have more impact and effect on the consumer. I think it can be a double edged sword however, because the immersive nature of VR can make you feel like you’re really there, there could be the potential for harm as well as benefit and there may well be stress disorders caused in the future by people who play too many battle or horror games, but I’m an optimist hoping that relaxation and de-stressing apps have the most effect on peoples lives.

Anything more to add?

Not at the moment 🙂

Ok, since Paul has nothing more to add, I’ll add one thing myself: he’s awesome. From his answers I can see some super-smart points I want to highlight:

So, it’s enough for this interview-review. If you want to see a real review, with some footage from the real app, you can have a look at this video

And that’s all for this article. Now, if you are stressed and have $2.99 you can spend, go to the GearVR store and try this amazing virtual reality relaxation tool!