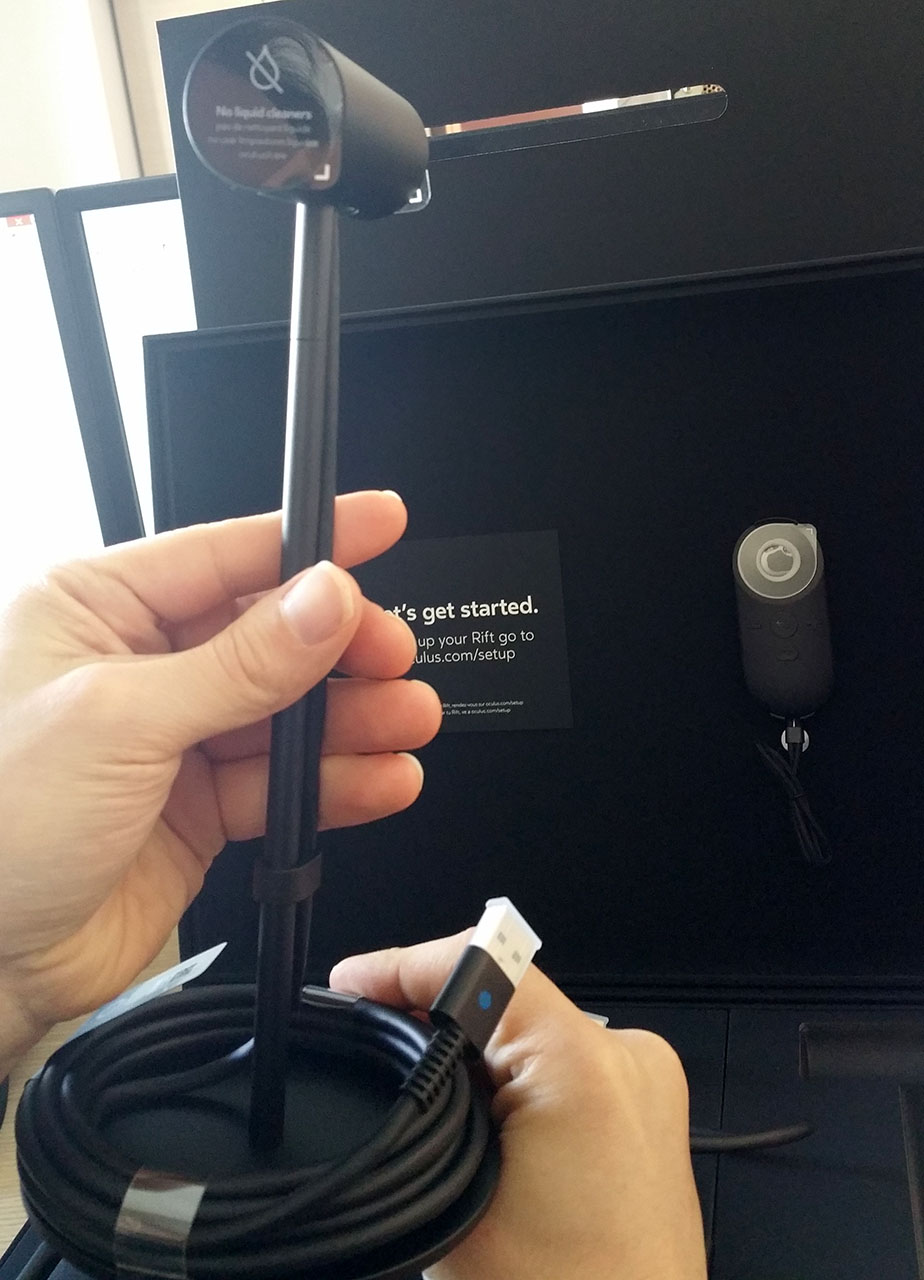 After having criticized Oculus about its tracking issues and how its updates were making things even worse (unless you used Duct Tape, of course… duct tape fixes everything!), today I have to say “Bravo!” to its guys.

The new Update they’ve released for the Rift, the 1.12, seems to have fixed lots of stuff: as you can see from the release notes, a lot of work has been done to make tracking good again. The feedbacks from the users have been really positive and now reddit shows people writing “With 1.12 my room scale works” and so the virtual world is a happier place. Surely there will be people that will still experience errors and problems, but their number has been drastically lowered.

I’m very happy about it, because of three reasons:

So, Oculus, keep up the great work!